This blog post isn’t about running, but rather taking a moment to toast moms and how much they do for all of us. Clearly champagne is in order.

First off, all moms are BAD ASSES—let’s get that out there right now. There’s no denying that. They come in all shapes and sizes and ages and personalities, but no getting around it—moms are BAD ASSES because of what they do to bring and keep life in this world.

And then there’s my Grandma Gwen…she takes being a badass to the next level. On this Mother’s day, I want to take a moment to honor her. 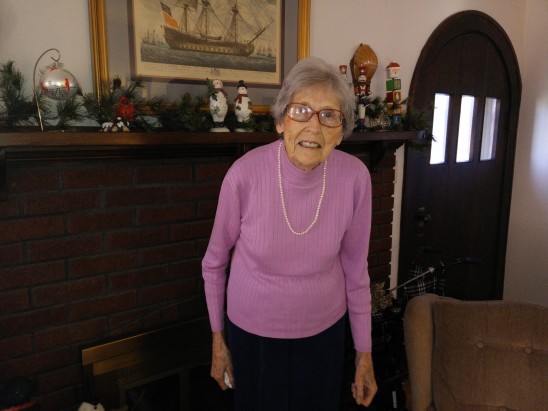 And then it got real. 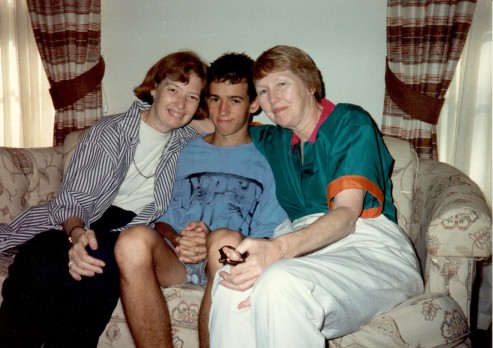 In 2003 she decided she was bored…and JOINED THE PEACE CORPS AT NEARLY 80! Why?

Why not? What else was she going to do?

So she went…to Cameroon in west Africa. Within months, everyone in Cameroon made their beds, sticky buns were the national cuisine, and the country had the highest math scores on the continent.

And then it got weird.

She had a close friend in Cameroon, a young Cameroonian named Jean (pronounced Jon), who looked after her. He was roughly my age at the time (late 20s/early 30s). She decided he needed the opportunities the United States can afford. He can’t get lucky enough for the visa lottery, so what did Grandma do?

And like that I have a new grandfather who is my age.

Needless to say the State Department didn’t recognize the marriage (we still can’t imagine why).

Coming out of Cameroon she got tuberculosis and slowed down a bit. Of course she recovered (I told you she’s a bad ass!) and continued to visit her children and grandchildren around the country and sometimes the world.  Lately she’s slowed down a bit and moved into a home outside of South Bend. Apparently she still gives the staff hell, but can you blame her? You think she’d let something like a global pandemic  scare her?

So that’s my Grandma Gwen (aka Emma Schnurle), a real bad ass, in a little over 500 words. There’s probably more I’ve missed, but you get the idea. TOTAL BADASS!

And with that, I toast all the moms out there a very happy Mother’s Day! 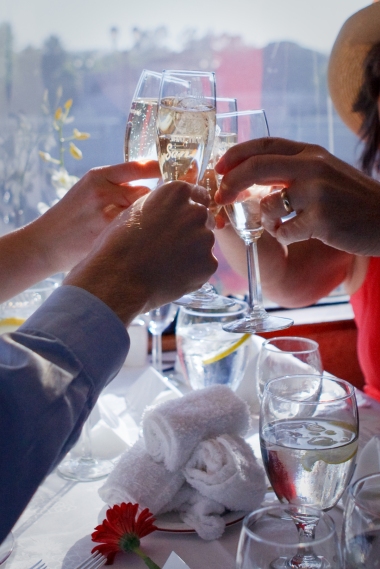 One thought on “The Mother of all Mother’s Days Tales: The Woman, the Myth, the Legend that is my Grandma Gwen”